Menu
This is the Very First Tutorial Of Hacking . In this tutorial we will discuss what is hacking.. ethical hacking security…who are hackers…why we do hacking…and Introduction to some basic terms…
First of all I will try Explain what the Hacking really is…. 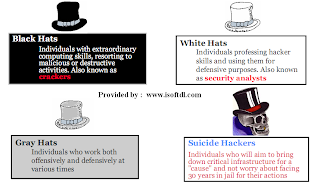