Menu
Hello Friends I am Back with another Rocking Class … I know you all were in illusions that Website hacking and Attacking is very Difficult and only some hackers and professionals can Do It… Now that’s absolutely wrong thinking… Its as Easy as abcdefg…
In Todays Class I will Explain Stepwise How to Attack Websites , Turn Down Websites Temporarily and my cause serious damage to them… Also Editing Websites We will Continue in Next phase…:P
NOTE: THIS IS FOR EDUCATIONAL PURPOSES ONLY… I AND ISOFTDL.COM IS NOT RESPONSIBLE FOR ANY MISUSE…
First of all We all should know What are the Different Methods Of attacking Websites…
There are Generally Three Methods of Attacking an Website…
1. Ddos Attack
2. Shell Scripts Attack
3. Javascript Attack or Attack through Scripting.
Note: SQL and other techniques comes in the Hacking Websites Part Not in attacking Part. Attacking is simply for fun or intentionally causing damage to the Website..
1. Ddos Attack 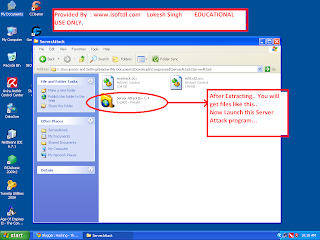 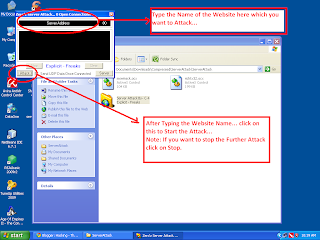 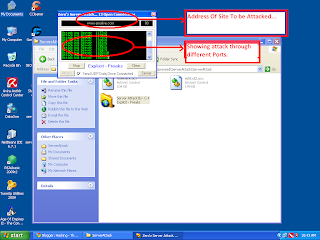 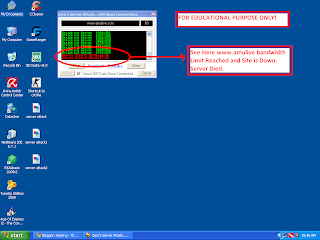