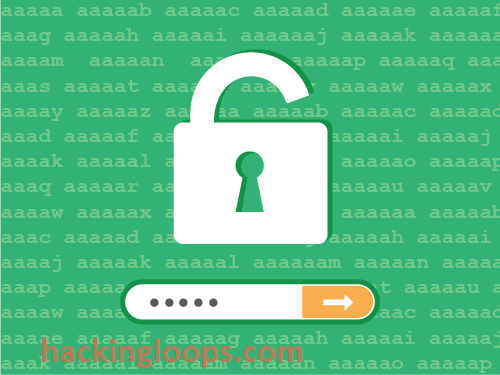 What is a Brute force attack?

Brute-force attack when an attacker uses a set of predefined values to attack a target and analyse the response until he succeeds. Success depends on the set of predefined values. If it is larger, it will take more time, but there is better probability of success. The most common and easiest to understand example of the brute-force attack is the dictionary attack to crack the password. In this, attacker uses a password dictionary that contains millions of words that can be used as a password. Then the attacker tries these passwords one by one for authentication. If this dictionary contains the correct password, attacker will succeed.

In traditional brute force attack, attacker just tries the combination of letters and numbers to generate password sequentially. However, this traditional technique will take longer when the password is long enough. These attacks can take several minutes to several hours or several years depending on the system used and length of password.

Similarly, for discovering hidden pages, the attacker tries to guess the name of the page, sends requests, and sees the response. If the page does not exist, it will show response 404 and on success, the response will be 200. In this way, it can find hidden pages on any website.

Brute force is also used to crack the hash and guess a password from a given hash. In this, the hash is generated from random passwords and then this hash is matched with a target hash until the attacker finds the correct one. Therefore, the higher the type of encryption (64-bit, 128-bit or 256-bit encryption) used to encrypt the password, the longer it can take to break.

That’s all friends. In my next tutorial we will learn different penetration testing or hacking tools for Brute Force attacks for different protocols.

If you like our tutorials and want to support us, then you can show your gratitude by clicking on one of our sponsors.