In 2003, the Luxembourg-based Skype Technologies (a telecommunication company) introduced the desktop version of Skype application to help people communicate and collaborate with each other. Later, the company introduced the mobile application to further enhance its operations. In November 2009, another mobile application called WhatsApp with similar capabilities surfaced on the internet. The application got an overwhelming response from the people. The Facebook owner, Zuckerberg, expressed his interest in Whatsapp after purchasing the famous Instagram service for $1bn in 2012. In 2014, Facebook, inc. officially owned the Whatsapp messenger. WhatsApp had around 600 million users at the time of its transition. Today, there are more than 2 billion people using the service. However, the popularity graph of the application has fallen due to its recent policy update announcement. In this article, we shall discuss what information WhatsApp is already gathering from the users; what is the new privacy policy controversy; its impact; and a brief introduction to a WhatsApp competitor messaging service. 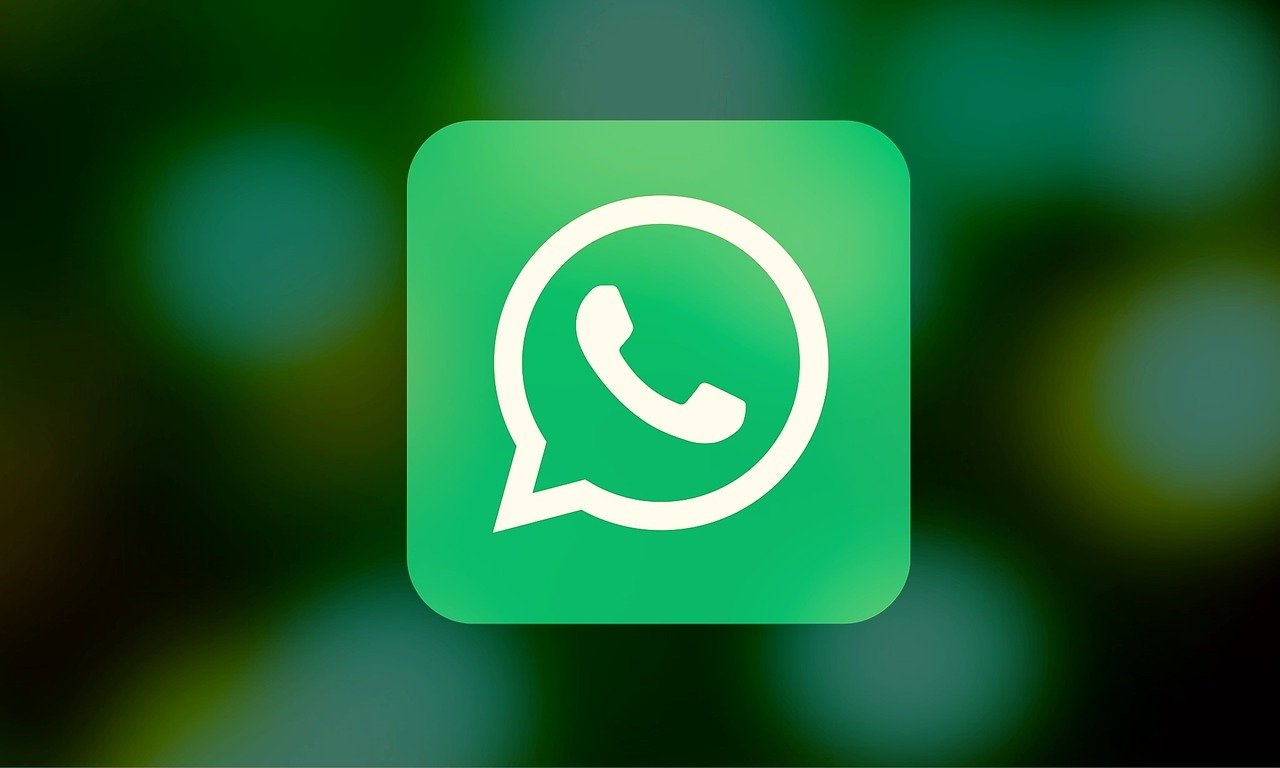 WhatsApp collects the following two types of information from the users.

The automatically collected information includes the following type of data.

Cookies are text files on the host application with ability to communicate with the servers. They can be used for certain functions, such as credentials storage; session management; personalization, and tracking tasks. WhatsApp uses cookies to analyze the user interaction with its desktop and web services. It uses cookies to learn about the user choices and preferences.

This is one of the sensitive information that WhatsApp automatically collects from its users. WhatsApp collects information about all the activities a user performs by utilizing the WhatsApp service. This includes log files, performance reports, people’s interaction with other WhatsApp users; messages, calls, status, groups, and profile information.

WhatsApp employs two techniques to collect user information. It gathers the precise information location when the user opts for location-based services. This action is performed with the consent of the users. The other technique used by WhatsApp relies on the IP address and phone codes to get a general idea of the user location.

B) Information Provided by the User

Besides aforementioned data, WhatsApp also collects the information provided by the individuals using the WhatsApp services.

WhatsApp provides a convenient way of sharing messages in the form of text and media files. According to the current WhatsApp policy, these messages possess the end-to-end encryption. All user messages are temporarily stored on the WhatsApp server during the course of messages exchanged by the users. WhatsApp claims that it stores the undelivered messages for 30 days in encrypted form.

WhatsApp has recently introduced the in-app shopping feature to enter the ecommerce arena. If a user opts for WhatsApp payments or financial services, the application processes the information associated with the payment account and transaction made by the users. This means that when a person uses WhatsApp services for payments, WhatsApp collects the certain financial and personal data, such as payment method, transaction amount, and shipping details.

In the existing privacy policy, WhatsApp has clearly mentioned that it collaborates with third-party service providers including the Facebook companies to operate, improve, and customize its services. That means third-party service providers and Facebook already have access to the technical and physical infrastructure of WhatsApp. However, a new controversy got a buzz in December 2020 when WhatsApp announced to share users data with parent companies. The WhatsApp authorities also warned users to accept new Terms of Services (ToS) before February 8, 2021 or their accounts shall be suspended.

The WhatsApp new policy update took the internet by storm. The company faced a strong backlash from the community. The controversial announcement dropped the WhatsApp users in millions as people started looking for alternate apps with similar features and more security. In response to the strong reaction by the people, the WhatsApp has delayed the rolling of new policy for three months.

The Rise of Signal Application

In the wake of ongoing WhatsApp backlash, People started experimenting with the Signal services. The app witnessed 7+ million downloads in last few days amid WhatsApp controversy.  Following is a brief analysis of Signal features that make the app a strong competitor of the dominant WhatsApp.

The Signal encryption technique is considered better than the WhatsApp encryption. The Signal not only provides the end-to-end encryption for the messages and calls, it also encrypts the metadata to make the process a sealed communication. With that feature in place, nobody is able to identify the message origin, not even the service provider.

Privacy is one of the strongest features of Signal application. It allows users to relay the voice messages through its servers to hide the IP and identity of the sender. The feature is somewhat similar to the VPN technology.

Signal has a dedicated self note (Note to Self) option for persona record keeping. WhatsApp lacks this feature as it requires a group to achieve the similar capability.

The existing information or data collection policy of WhatsApp seems acceptable as long as it provides the end-to-end encryption, does not store any sensitive information on its servers, and does not share any sensitive information with the partner firms. The merger of WhatsApp with Facebook and the introduction of ecommerce features have made the application dependent on its parent company. Although the WhatsApp administration has clarified that it will exchange business-related data with Facebook companies without compromising the users’ privacy, the decision has really moved the people to think about alternate applications with similar messaging features and more security.

Previous Post
How to Find Targeted Directories and Files Using Dirsearch Tool?
Next Post
What are the Most Critical Android Application Vulnerabilities of 2021?