XSStrike is a Python tool that requires the following packages to operate. The current version is supported by Python 3 and requires PIP3 to install the dependencies.

After installing the prettyyable and levenshtein algorithm package, clone XSStrike from Github using the following path.

Move to the XSStrike directory to run the requirements.txt file in order to install the remaining above mentioned dependencies.

This completes the installation process

The help command displays all the available arguments that can be used during XSS scanning. 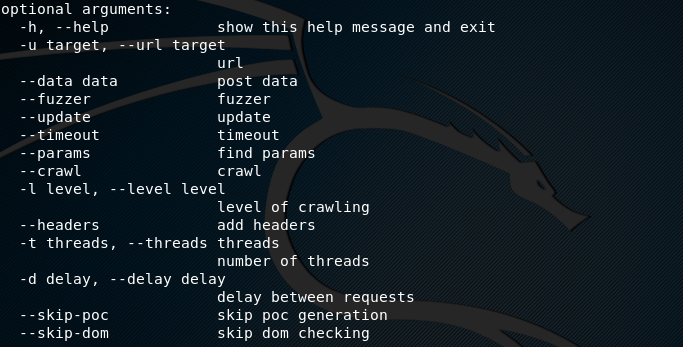 XSStrike requires the following syntax and information to find out the XSS vulnerabilities in target web application.

For instance, if we run XSStrike on a test web application, the tool searches for both, DOM and reflected XSS vulnerabilities, starting with DOM XSS.

The tool first searches for DOM XSS vulnerabilities in the associated nodes of the target web application. DOM is an interface that treats a web document as a tree structure with different nodes, where each node represents part of the document. If any vulnerability is found, it is displayed in the results. 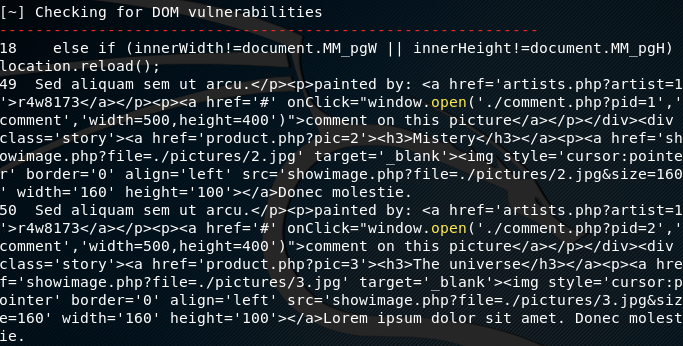 Reflected and DOM based XSS attacks are very critical in web applications. XSStrike has the tendency to find out both types of XSS vulnerabilities during the penetration testing process. The tool has some exciting features including multi-threaded crawling, Web Application Firewall (WAF) detection, WAF evasion, context analysis, handmade HTML and Java parsers, configurable core, and full HTTP support.