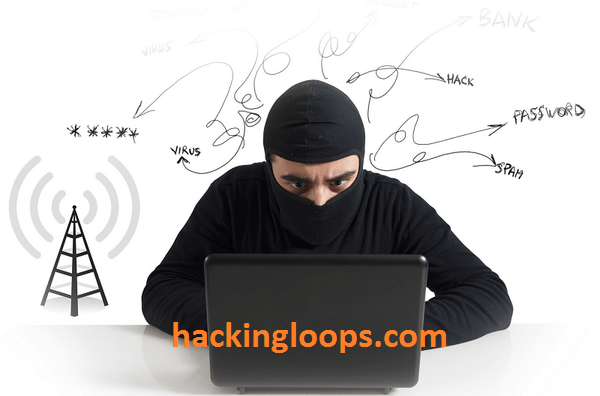 This code is very easy to understand. The frame= RadioTap()/ Dot11(addr1=victim_mac,addr2=BSSID, addr3=BSSID)/ Dot11Deauth() statement creates the deauth packet. From the very first diagram in this chapter, you can check these addresses. In the last sendp (frame,iface=interface, count= 1000, inter= .1) line, count gives the total number of packets sent, and inter indicates the interval between the two packets.

The output of the deauth.py program is as follows:

The aim of this attack is not only to perform a deauth attack but also to check the victim’s security system. IDS should have the capability to detect the deauth attack. So far, there is no way of avoiding attack, but it can be detected.

You can offer a solution to your client for this attack. A simple Python script can detect the deauth attack. The following is the code for the detection:

The preceding code is very easy to understand. Let’s look at the new things here. The fm.subENGINE==12 statement indicates the deauth frame, and the globally declared i variable informs us of the packet counts.

In order to check the attack, I have carried out the deauth attack.

The output of the mac_d.py script is as follows:

By analyzing the packet count, you can detect whether it falls under the DoS attack or normal behavior. I hope you learned something valuable from this article.