Note: We will be using Kali Linux for decryption of network traffic but similar can be done on windows operating system too with help of minor tweaks. 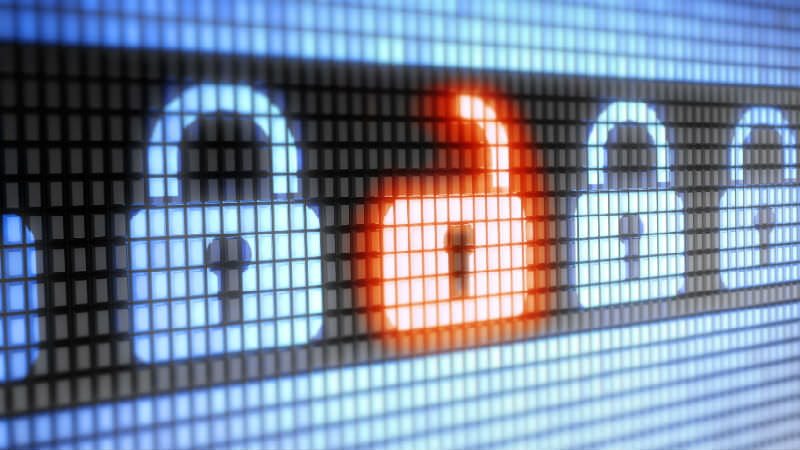 You can find complete list of network cards using a simple command ifconfig on terminal i.e. Kali Linux (or ipconfig/all on Windows).

You will need airmon in windows if you wish to use the same on windows OS.

In order to obtain the SSL private key, you have to execute the below command at Kali Linux terminal:

The above command will create two files in your home directory:

a. testkey.pem (which is a private test key)

b. testcert.prem (which is a self signed certificate)

Note: You have to use the same keys on your server.

You can start Wireshark by giving following command on terminal :

Now go in preferences in edit menu then go to protocol on left side and then SSL protocol. 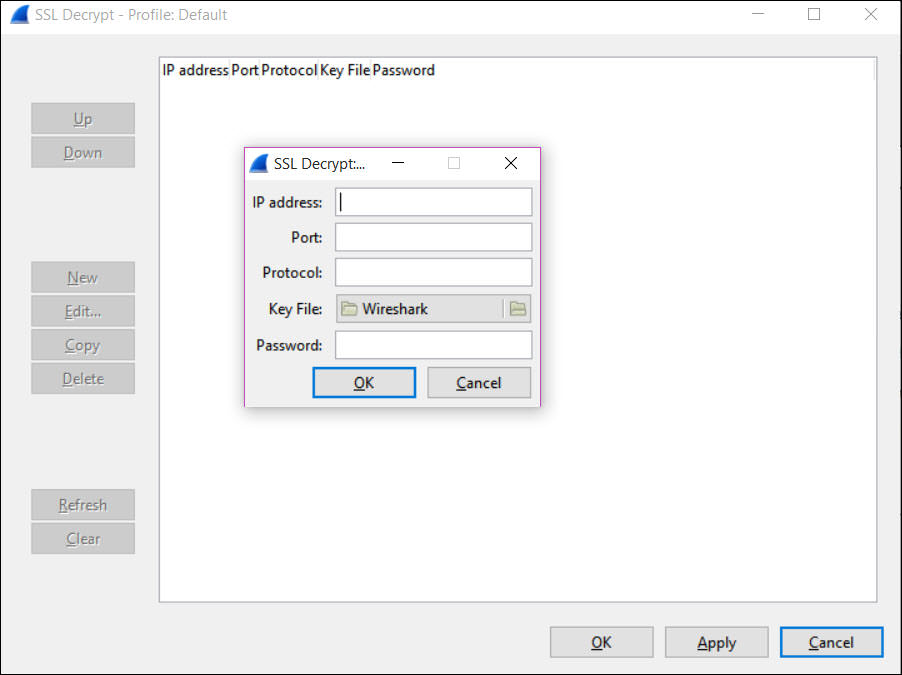 And fill the following details as mentioned below :

Key File : Select the key file generated in above step

Password : Its up to you, you wanna provide or not.

That’s it. Now you will get decrypted result for for any SSL or TLS protocols.

Note : You can also use a filter for SSL as mentioned below :

This will filter all SSL traffic.
If you have any doubts regarding How to Decrypt SSL Traffic, feel free to ask and don’t forget to say thanks if you like our tutorials. Keep Learning !! Keep Connected!!