So, welcome back my fellow hackers! Today we’re going to be continuing our series on preparing for exam certifications. The certification we’ll be covering today is the Certified Encryption Specialist hosted by EC-Council (ECES), the same company that hosts the Certified Ethical Hacker (CEH).

That does it for the historical portion of this certification. Next up we’ll be discussing the foundations of modern cryptography. This will include some basic concepts as well as information about specific modern ciphers:

That does it for the modern cryptography foundation portion of the certification. Next we’ll be going into all the extra information you’ll need to know. The reason I’ve separated it like this is because this information would not fit well among the other groups. So, let’s get into it:

That is just about all you need to know to obtain this certification. I suggest that you use this as a supplementary learning material to aid your studying. There are some things that I didn’t cover in this article, namely the asymmetric algorithms that will be tested on. Things such as RSA, Elgamal, Elliptic Curve, and DSA. I suggest you study these independently. I’ve yet to decide what certification the next guide will cover, but I’ll let you all know when I do. In the meantime we’ll be getting back to the hacking! 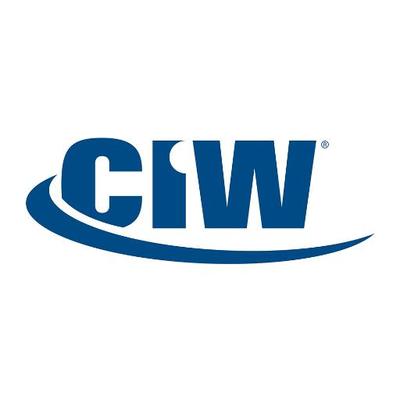