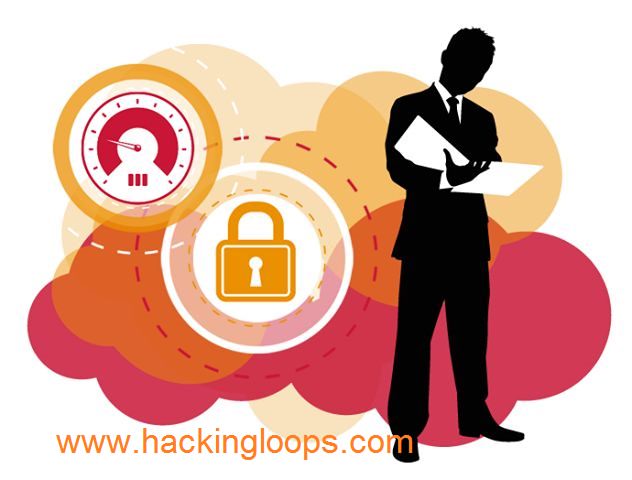 Web Server Auditing Tutorial : WEBSHAG is a well known Web Server Auditing tool . It ships in with Kali linux and can be used for doing a variety of scans on the Web server when conducting a web application penetration testing . Webshag is a multi-threaded, multi-platform web server audit tool. Written in Python, it gathers commonly useful functionalities for web server auditing like website crawling, URL scanning or file fuzzing.

Here is a Link to the Webshag Official Page : Link

Here is a Link to Webshag source download Page  : Link

Webshag can be used to scan a web server in HTTP or HTTPS, through a proxy and using HTTP authentication (Basic and Digest). In addition to that it proposes innovative IDS evasion functionalities aimed at making correlation between request more complicated (e.g. use a different random per request HTTP proxy server).

Penetration testers can use Webshag in two modes :

That’s it Guys. I hope you all have enjoyed Webshag Web Server Auditing Tutorial.

MySQL is an open source database but its regularly gets updates and new functionalities are introduced as part of every new version. But these new functionalities are also responsible for opening gates to attackers for performing their malicious tasks. Like Union and subquery functions were introduced in version 4.0x which resulted into union exploitation vulnerability SQL injection. Similarly version 5.0x introduced Information Schema and triggers functionality which resulted into multiple SQL injection attacks like extraction of database tables and contents, time base or trigger based sql injection attacks.

It is very important to note that most SQL Injection attack occurs because of two things, first input data is not correctly handled or sanitized and second is because of use of dynamic queries. We will cover all possible issues step by step, so keep reading. But before going through this, you must know how to find a website is vulnerable to SQL Injection attack. We have already written in details to find out SQL injection vulnerability :

Our Penetration testing of MySQL will cover below topics in detail :

If you are using MySQL database then it’s must to take consideration how strings could be represented in a statement like single quotes. Under MySQL, there is a standard way to bypass the need of single quotes, having a constant string to be declared without the need for single quotes.

Note: MySQL interprets escaped apostrophes (\’) as characters and not as meta characters.

Now suppose single quotes are not filtered properly then let’s say we wish to know the value of a field named ‘password’ in a record. This can be easily achieved by any of below combinations :

Now if we are doing filtering of single quotes we also have to keep in mind to filter is corresponding ASCII value and equivalent char() function.

Some developers has a habit to writing multiple queries in a single line separated by semi-colon. MySQL library connectors do not support multiple queries separated by ‘;’ so there’s no way to inject multiple non-homogeneous SQL commands inside a single SQL injection vulnerability like in Microsoft SQL Server.  Hence the resulting query will result into error.

For example below injection will result into error and hacker can easily identify that your website is vulnerable to SQL injection attack.

So always keep in mind before using multiple queries separated by semicolon.

Hacker’s primary step is to identify the database used by web application, that application is using MySQL or something else.  Its very easy to identify the same as there is very interesting fact about MySQL comment mechanism.  There are lot of databases which use /* */ for putting comments but only MySQL which interprets exclamation character (!) if its a part of comments.

So if you want to avoid easy fingerprinting of your database, its recommended to sanitize exclamation character (!) from comments.

After fingerprinting, hackers next task is to know the version of MySQL database as version can help them to explore known vulnerabilities within particular version.

There are multiple ways of finding version in MySQL, easiest one’s are mentioned below:

So in order to avoid this issue, its good to block sanitize keywords like version but sometimes we cannot do so as it is used by multiple inbuilt API’s.

Both above ways will result into same output : user@hostname

In SQL version 5.0 , a new view named ‘Information Schema’ was created. It allows users(hackers or developers) to get all information about databases, tables, and columns, as well as procedures and functions.

This in itself is a very huge topic but i wish to cover some basic tables in information schema view:

There are much more but will cover them in later articles.

That’s all for today friends !! If you have any doubts feel free to ask. Keep Learning!! Keep Connected!!

During our Penetration Testing we often come across scenarios where we have to check the web sever for vulnerabilities . We might only be liable for penetration testing only the website , though sometimes other websites hosted on the same server might be vulnerable which imposes a threat to our target website too. So this post might be a guide to the penetration testers for quickly checking the web-server for any other websites hosted if vulnerable to SQL Injection .

First Thing we need to do is to get the IP address of the Website . For this you can simply Ping the website using command prompt in Windows or Terminal in Linux .

Now at this step we are aware of two things : The Domain of the website and IP address of the Website .

We need the help of an external tool here . What we exactly want is to Identify the websites hosted on this IP address. Luckily we have a website to our rescue . Yougetsignal.com .

Please click on this link to find the other websites hosted on this web server .

This windows will give you the list of all the domains hosted on this web-server . All we need to do to find which of these websites is vulnerable to SQL Injection .

In Search box type ip:x.x.x.x php?id= and click on search icon.
Must replace x.x.x.x with your selected server IP.

Now select any of one site and add ‘ after the url to check wheather site is vulnerable to SQL injection or not. If site is vunerable then its good if not then check other site from search result.

If found any site vulnerable to sql then Hack it using SQL Exploiter tools.

#For Educational Purposes only