Metasploit is the favorite exploitation framework among the penetration testers . Metasploit can be used in a variety of penetration testing scenarios . One of the easiest way of spreading the exploit code through an exe file . But the major drawback in this technique is that the Antiviruses might catch the EXE as malicious as the AV engines more cautious for the PE files . So are the Targets now .

The Good News : Metasploit comes with Exploits for the Word and Excel Too . This means that you can create malicious word / excel documents that can give a reverse shell to you the same way the native exe (PE) files do . This is great strategy to use in your penetration tests to see what defence we are holding against these attacks .

The statistics suggest that these days 90% of social engineering attacks are completed using Word/Excel Documents .

Fire up your Kali Linux Box and open msfcosole in the terminal .  Following is a step by step command line tutorial of the Attack.

The Output you shall get is :

As the output message, indicates, the script is in 2 parts.

The first part of the script is created as a macro and the second part is appended into the document text itself.

You will need to transfer this script over to a machine with Windows and Office installed and perform the following:
Word/Excel 2003: Tools -> Macros -> Visual Basic Editor
Word/Excel 2007: View Macros -> then place a name like “v@nsh!t” and select “create”.

This will open up the visual basic editor. Paste the output of the first portion of the payload script into the editor, save it and then paste the remainder of the script into thel word document itself. This is when you would perform the client-side attack by emailing this Word document to someone.

In order to keep user suspicion low, try embedding the code in one of the many Word/Excel games that are available on the Internet. That way, the user is happily playing the game while you are working in the background. This gives you some extra time to migrate to another process if you are using Meterpreter as a payload.

once you done that open the payload handler:

This is it . Now your Word/Excel document is ready to be sent to the target . When the document is opened at the other end you will get a meterpreter shell as you get in case of EXE payloads .

#Purely for Educational Purposes . Penetration testing without permission is Illegal .

During our Penetration Testing we often come across scenarios where we have to check the web sever for vulnerabilities . We might only be liable for penetration testing only the website , though sometimes other websites hosted on the same server might be vulnerable which imposes a threat to our target website too. So this post might be a guide to the penetration testers for quickly checking the web-server for any other websites hosted if vulnerable to SQL Injection .

First Thing we need to do is to get the IP address of the Website . For this you can simply Ping the website using command prompt in Windows or Terminal in Linux .

Now at this step we are aware of two things : The Domain of the website and IP address of the Website .

We need the help of an external tool here . What we exactly want is to Identify the websites hosted on this IP address. Luckily we have a website to our rescue . Yougetsignal.com .

Please click on this link to find the other websites hosted on this web server .

This windows will give you the list of all the domains hosted on this web-server . All we need to do to find which of these websites is vulnerable to SQL Injection .

In Search box type ip:x.x.x.x php?id= and click on search icon.
Must replace x.x.x.x with your selected server IP.

Now select any of one site and add ‘ after the url to check wheather site is vulnerable to SQL injection or not. If site is vunerable then its good if not then check other site from search result.

If found any site vulnerable to sql then Hack it using SQL Exploiter tools.

#For Educational Purposes only 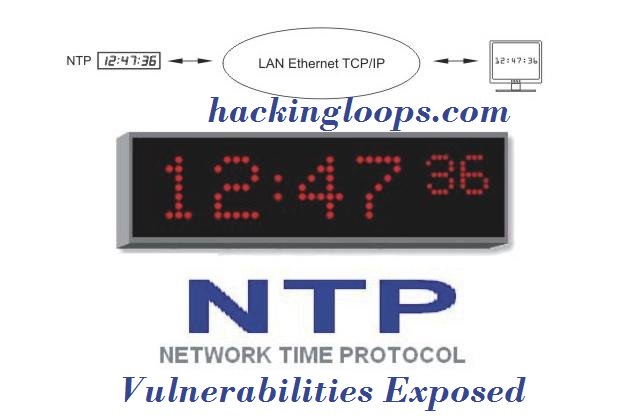 During Penetration Testing , we often have to send the report of the test , and provide the rating for the Vulnerabilities discovered during the test . Here is an Excellent Vulnerability score

Here is the Screenshot of the Tool :

How to Use CVSS

Common Vulnerability Scoring System “CVSS” is an easy way to score the vulnerabilities .

First We Need to provide the Base Score Metrics:

Then Provide the Temporal Score Metrics

We Get the Overall Score as the result .

If you are into penetration testing and Vulnerability Reporting then CVSS can prove very helpful when scoring the Vulnerabilities .

Link to the Tool : Here