Different types of hackers execute lots of hacking variants. Among them, White Hat, Black Hat, and Grey Hat hackers are the most common. All of them are experts in their crafts, but a particular type of hacker known as the Red Hack dominates every category considerably.

It is one of the lesser-known types but much deadlier than an everyday hacker. They can work like mysterious creatures lurking in the dark and grabbing targets whenever they want without any care. A Red Hat hacker can wipe the floor any day with both White and Black hat hackers.

A Red Hat hacker is also known as a “Vigilante hacker” They belong to a self-proclaimed group of highly experienced hackers who may undertake law enforcement in their hands without legal authority. Of course, we are not promoting anyone out there to go against the law, as it is a small part of the cyber world; everyone should have a clear idea of what exists out there.

The colors differentiate hacker types from good to bad, which seemingly came from the cultural aspect of western media. Previously, there were only White Hat, Black Hat, and Grey Hat hackers, but later, it expanded to a few more colors. Many of us may confuse Red Hat Enterprise Linux with Red Hat Hacker, a whole different distribution channel.

There are far easier things than to become a hacker, let alone a Red Hat hacker. It may interest many people, but to be successful at the craft of hardcore penetration testing and hacking requires investment in a massive timeframe along with the fascination to practice and not get depressed by unsuccessful events.

Red Hat Hackers, also known as “Vigilante,” perform their hacks to better security without caring for law enforcement, which puts them right back between the White Hat hackers and Black Hat hackers.
Let’s view the core information of hacker types, so at the end of this article, you will find yourself in a comfortable position to understand what is a Red Hat Hacker.

White Hat Hackers: White Hat hackers are the core foundation to keep modern-day technologies afloat against the hostile stare of Black Hat hackers, penetration testers, script-kiddies, and occasionally Red Hat hackers. A simple hacking incident can leverage to take a full service down. To tackle the challenge, companies hire White Hat hackers with a payroll. Government agencies have their version of hackers who sometimes works on contract. Bug bounty programs are crowded with White Hat hackers.

Black Hat Hackers: Efficient hackers who use their knowledge and skills for the wrong intention are Black Hat hackers. They try to gain access to the unauthorized system without permission to cause loss or even system destruction. The practice of these hackers depends on skill level, tools they use, and the intention of criminal activity. These are the hackers who get locked up when caught.

Red Hat Hackers: As we see two primary types of hackers, it is easier to point out Red Hats as they have mixed qualities and potentially a higher skill level. They can easily stress a system and keep identification private. These “Vigilante’s” mainly target Linux systems and, in many cases, seek to disarm Black Hats.

Red Hats tries to disarm Black Hats similar to a White Hat, but without the authority of a proper channel. They take aggressive measurements against Black Hats to take down their resources, just for an experiment. Cause as they are Vigilante’s, on a real-world profit scale, they seek none. It makes them quite dangerous, as they work without a lash, and no one is sure of their motive.
Red Hats are always on the move, which makes up for part of the thrill. Law enforcement tries to catch them, but Red Hats are masters of disguise. For one hack, they may set up camp in one place, and while finishing the task, they may sit on another state or even country.

A hacker with the highest level of skills, no intention to cause harm to the innocent, but can stop bad guys without a care for the law; these terms easily explain Red Hat Hackers.

It may seem intriguing to become a Red Hat hacker. But the best ones are naturals who spend thousands of hours grinding with code and script. These people were hobbyist coders once and later turned out to become hackers. Becoming a Red Hat hacker is not something we recommend. But to learn the skills to find loopholes, here are some pointers.

Learning Linux-based distribution systems is a must to become a Red Hat or even White Hat hacker because servers and software run on these systems. Many users prefer to use Raspberry PI to learn programming and tweak software and hardware implementations. There is also network security, information security, web engineering, covering a wide array of topics. A master hacker is fluent in various programming languages so that they can utilize their knowledge flexibly. Red Hat hackers are masters of social engineering. Social engineering manipulates people to farm sensitive information, which acts as an entry point for hacking. 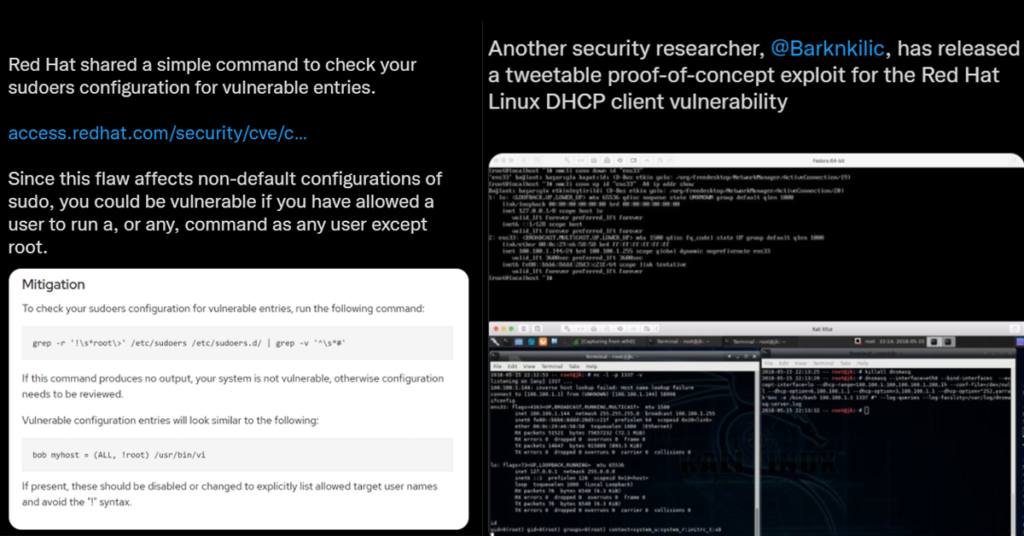 In many cases, it is the primary entrance to any system. To stay aware of these situations, learning it should give a tactical advantage. But be cautious if you’re looking to social engineer on other people. Because if proved, law enforcement agencies may look for you, and it’s overall a bad idea to sniff into someone’s privacy.

What is a Red Hat hacker?

Differentiation between ethical hacking and Red Hat hackers lies in testing vulnerability to better a system and cracking it down for individual results. Ethical hackers go through various courses and lessons to perform live sessions to learn the subject. As a result, we get a flawless service where sensitive information remains securely in the system. But no system is 100% foolproof; it is just a matter of time till someone finds a way into the system. Yesterday’s top-notch security is just basic code on many repositories. 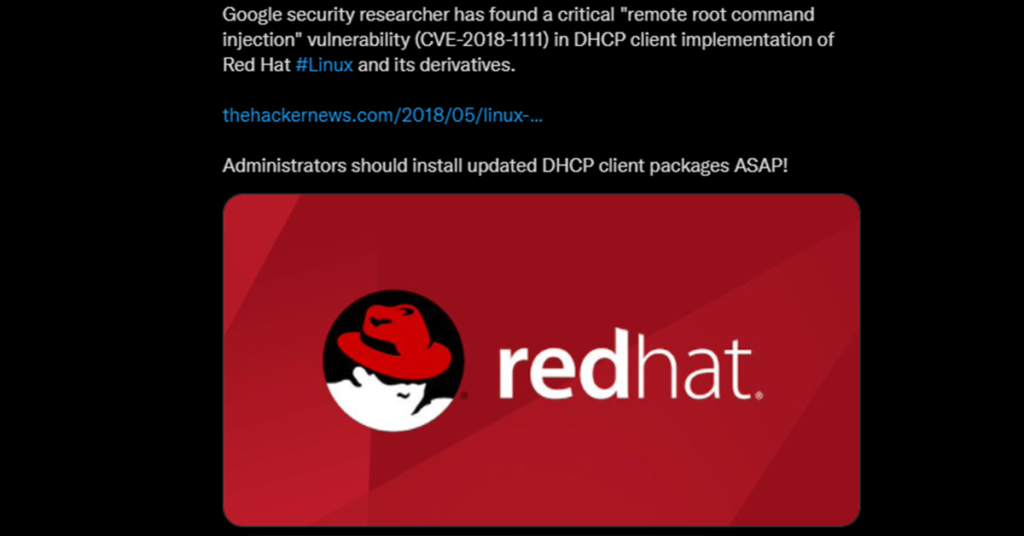 Ethical hackers get written permission from the system owners to perform penetration tests. They also give a clear indicator of what can be done to improve the situation. Transparency remains one of the primary facts here.

On the other hand, a Red Hat hacker has no written consent to test the environment. They play the role of heroes most of the time by pointing out a flaw, which helps a significant part of online security. They don’t look for personal gain but get adrenaline by doing so. This is what separates an ethical hacker from a Red Hat hacker.

Hacking remains and will remain a large part of online vulnerability. Having great power comes great responsibility, and for these hacker types, the only thing that matters is the end goal. Going directly after the Black Hats, Red Hats built a reputation for themselves. It takes excellent skills to do what they do in a sustainable fashion. Creating their version of malware, spyware, or viruses and putting them into Black Hat’s computers are pretty fascinating. Companies sometimes hire red hats for big bucks to perform a hardcore test in their system. Retired or well-known Red Hat hackers are respected figures in the hacking communities. They even help in online protests without any bounds.

The idea may seem romanticized, but these specialists are computer scientists. And scientists with the most breakthrough ideas are supposed to be different than everyone else.

Previous Post
Cyber Bullying, Effects and Prevention
Next Post
How to use Aircrack in Kali? Hacking the wireless network in 5 simple steps